Like previous years, Wembley’s Country Music Festival had its fair share of disappointments and high spots over the Easter Weekend. For a kick-off there was no appearance from Conway Twitty, nor any explanation as to why, and the facilities offered to the press (unless you worked for the Nationals) left much to be desired, but overall I guess the organisation was good, if the schedules were a bit shaky. 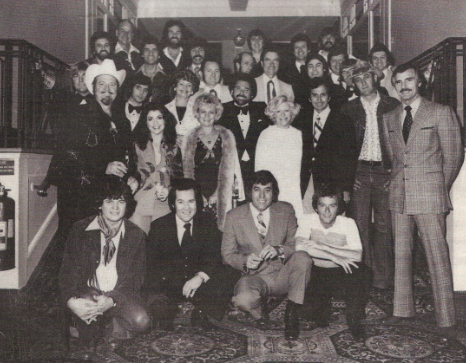 Of all the Wembley Country concerts I’ve seen, the show I witnessed on Easter Saturday must go down record as the very worst. The sound balance was diabolical; words inaudible and on the high notes it reached a feverish pitch which was quite unbearable.

Dennis Weaver or McCloud (whatever you choose to call the man), proved that it doesn’t take much to kill a legend. The applause when he was announced was deafening but when he tried to sing, any credibility he might have had in his career was quickly lost. The applause following that first song was noticeably less than when he first walked on and throughout the rest of the evening Weaver showed that he should never have been near Wembley. 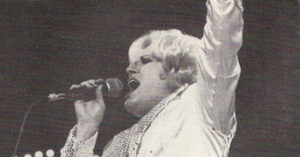 He took over the compering duties from Murray Kash, being a ham-fisted amateur who stood on the stage lost and completely inadequate as the band changes took place. Before Weaver took to the stage, British acts Frank Jennings Syndicate and The Cotton Mill Boys put over polished competent spots, with the Syndicate having the edge in musical ability and the Irish band winning out in presentation and audience participation. 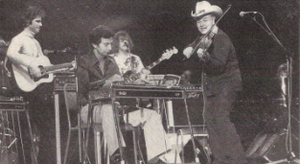 Then followed a procession of disappointing spots by the major American acts. Jody Miller made a little impression, Tommy Overstreet was only a shadow of what was expected and it took the ageing rockabilly king, Carl Perkins to bring any life to the first half. Even The Oak Ridge Boys failed to make the impression they had on their debut two years ago. Their problem was sheer volume, with the audience leaving in hordes as the sound became more distorted and unbearable.

After the interval the show picked up a little with a lively spot from Tex Withers and a great debut from Carroll Baker. She built her act sensibly and left the audience wanting more, one of the few acts to have achieved that. Even good ole Don Gibson put on a good showing. He’s never been a dynamic stage performer, but for once he overcame his nervousness and presented his soulful ballads with style that brought a little life into an audience which was obviously despondent with the evening’s proceedings.

It was now the turn of the star, and following three years absence, Loretta Lynn should have had the audience on the palm of her hand. But it was not to be; the hour was late, the punters had had enough, and anyway, songs like Somebody Somewhere and When The Tingle Becomes A Chill were unfamiliar to them. It ended with Loretta putting on a lack-lustre performance that went down like a damp squib, and the audience couldn’t be bothered to ask for more, and the star left the stage hurriedly, finishing off a disappointing night in an embarrassed manner. 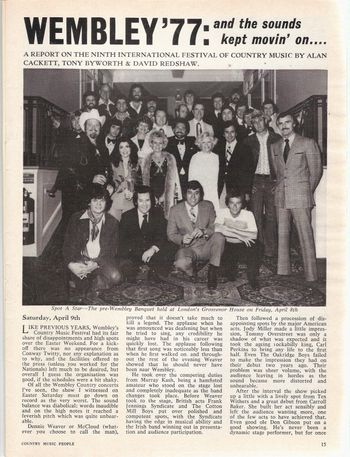 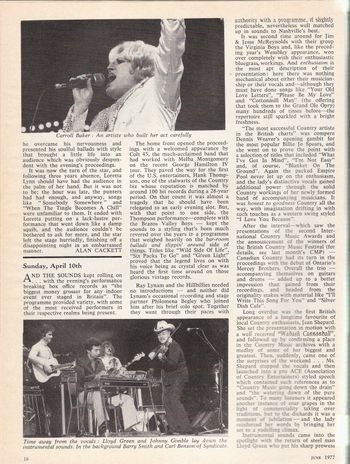