I was at the O2’s Brooklyn Bowl for the announcement of the line-up for the 2015 Country to Country Festival and have to say, that as the names were revealed, I was extremely disappointed. Too many of the acts fall into the ‘Bro-country’ genre, which has become very popular and commercially successful across America in recent years. I have no problem with ‘Bro-country’, though readily admit it doesn’t exactly rock my boat. My criticism of the line-up is that out of the seven acts announced so far, five of them— Jason Aldean, Brantley Gilbert, Kip Moore, Luke Bryan, Florida Georgia Line—loosely fall into that genre. 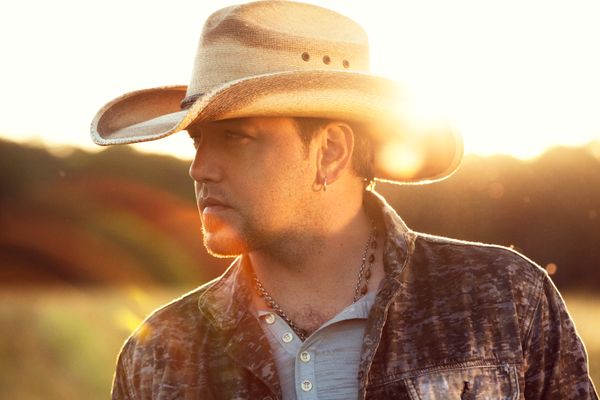 For older—or shall I say long-time country music fans—it would be a little like in 1978, dominating a major country music festival line-up with the top Outlaw acts of the day (Willie, Waylon, Johnny Paycheck, David Allan Coe, etc) or in 1995 all ‘Hat Acts’ (Mark Chesnutt, Tracy Lawrence, Tracy Byrd, George Strait, etc). Country music is a diverse genre, and I believe Country to Country Festival could showcase that diversity, a lot more, alongside its goal of attracting a younger audience. Also, the line-up has a dearth of female acts, and it’s the female acts that are currently producing the most adventuresome and exciting country music … music that explores and questions today’s issues facing us all whether it be relationships or just getting by in today’s multi-media dominated life. Issues that most of the male acts seem to be avoiding. 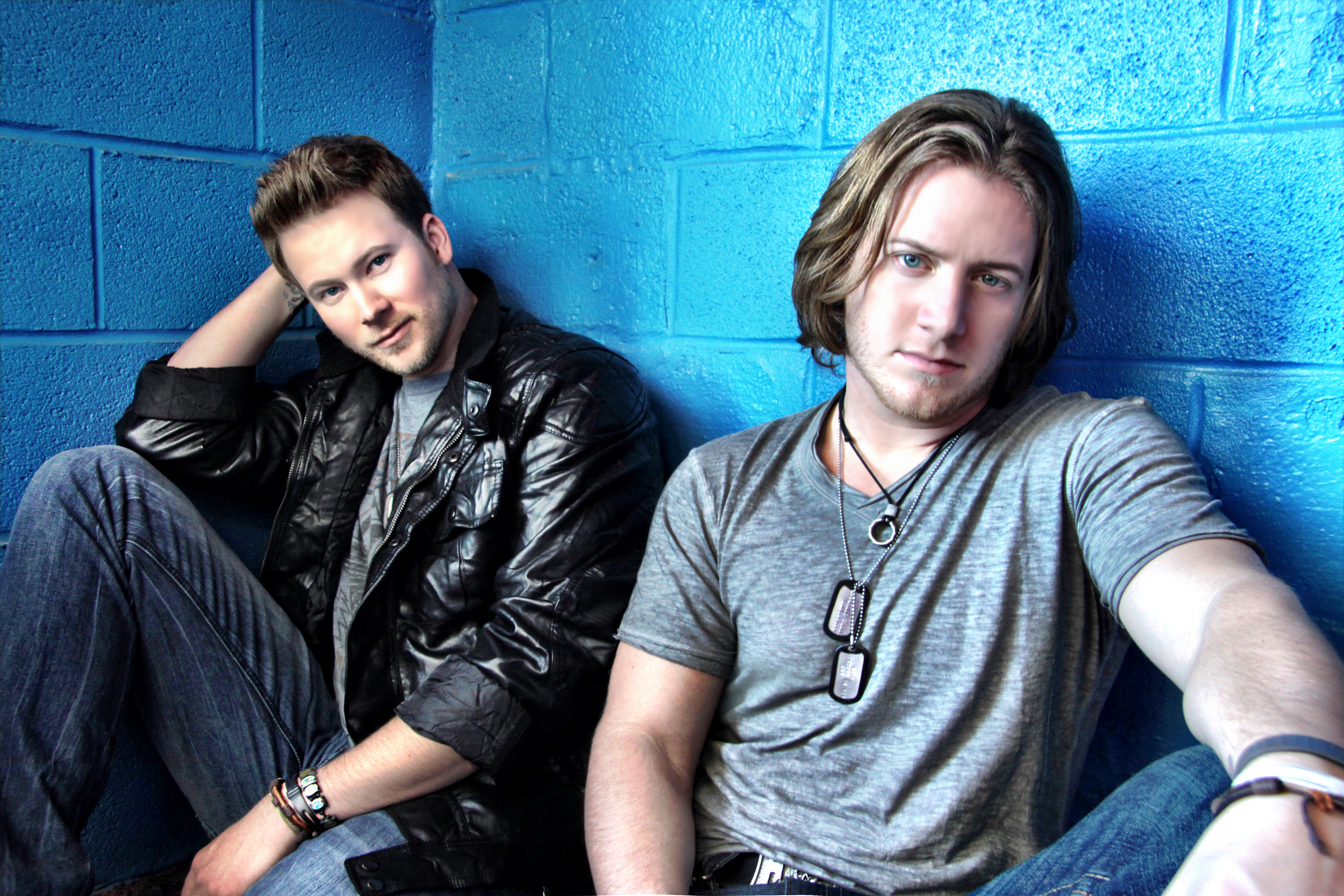 I’m a big supporter of Country to Country. I have been from the very outset, but this year I believe that the promoters and their advisers might have made a significant mis-step. Firstly, I don’t think that ‘Bro-country’ will ever appeal to the wider British general public. Country music in the UK needs to reach out and attract that wider audience. History tells us what kind of acts and style of country music is capable of doing just that in the UK. Whether we like it or not, it’s generally speaking pop-country acts or those acts that utilise the roots of the music and add a modern twist. Current country acts that fall into those categories and would not only be perfect for Country to Country, but would equally impress the UK media—it’s vitally important for country music to have the national media’s enthusiasm and support—and the wider public, would include Miranda Lambert. Eric Church, Blake Shelton, Hunter Hayes, Sturgill Simpson, Kacey Musgraves, Frank Foster, Frankie Ballard, Scotty McCreery, Eli Young Band, Suzy Bogguss, Joe Nichols, David Nail, Josh Turner, Easton Corbin, Brothers Osborne, Randy Houser, Danielle Bradbery, Jamie O’Neal, Lee Ann Womack and several others.

I firmly believe that by concentrating almost exclusively on the ‘Bro-country’ acts for 2015’s Country to Country that the progress of country music in gaining a much larger and wider audience in the UK might have been set back several notches. 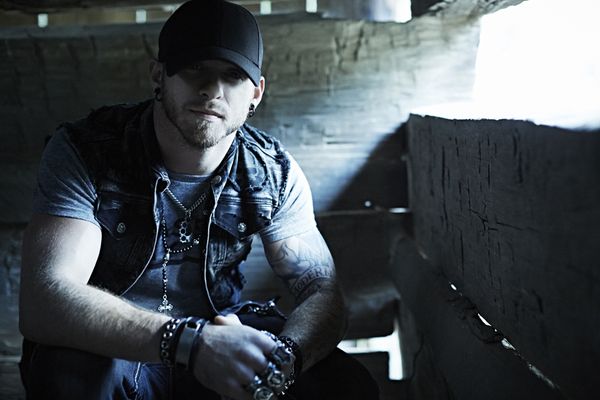 My other criticism is that after two years of inviting UK acts to perform on the pop-up stages for little or no remuneration that it is now time to repay that domestic enthusiasm and invite at least a couple of the UK acts to perform on the main stage and also pay them a realistic fee. The two acts that I would select would be Ward-Thomas and the Shires. Both acts have made huge strides in their career development and both can stand head-and-shoulders with the top American country acts. Country to Country could offer them that platform as part of their commitment to furthering the exposure of country music in the UK and they should be supported in that commitment by the CMA. For country music in the UK to gain a firm foothold, then realistic help should be offered to the right kind of home-grown acts so that they can maintain the music’s fan base when the American acts return home. This is already happening in Canada and Australia where home grown acts share the stage with visiting American acts at the major festivals.

I invite the officers of the CMA and also the top staff at SJM Concerts and MCD Productions, plus the die-hard country music fans and artists for their comments on this very important issue. Let’s get some serious dialogue going so that we can move country music forward in the UK in a cohesive manner.

This year the Festival will kick off in Stockholm (Sweden) and Oslo (Norway) over the weekend of February 28 - March 1 followed by Dublin and London on Saturday March 7 and Sunday March 8.

The line-up for the concerts is as follows -

With more acts to be announced 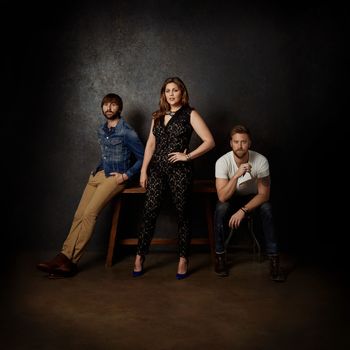 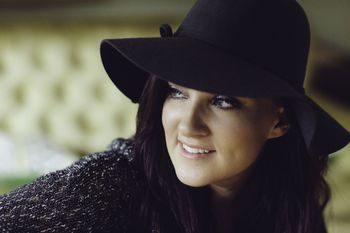 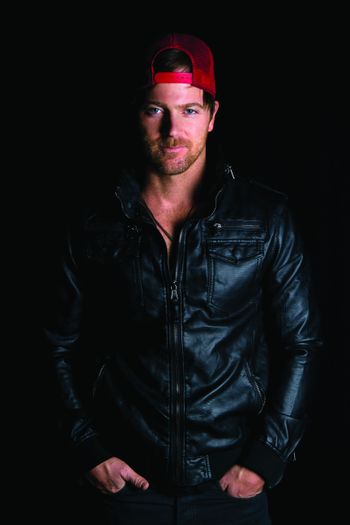 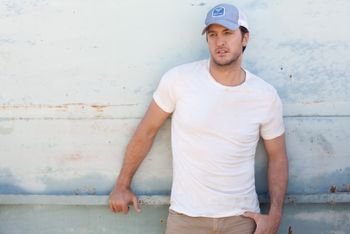